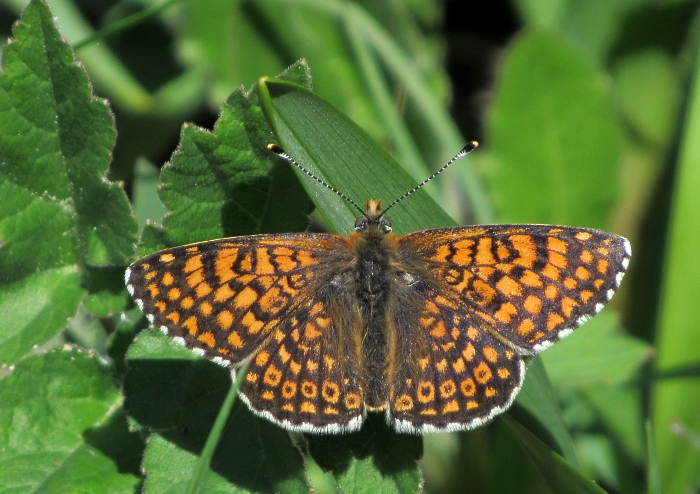 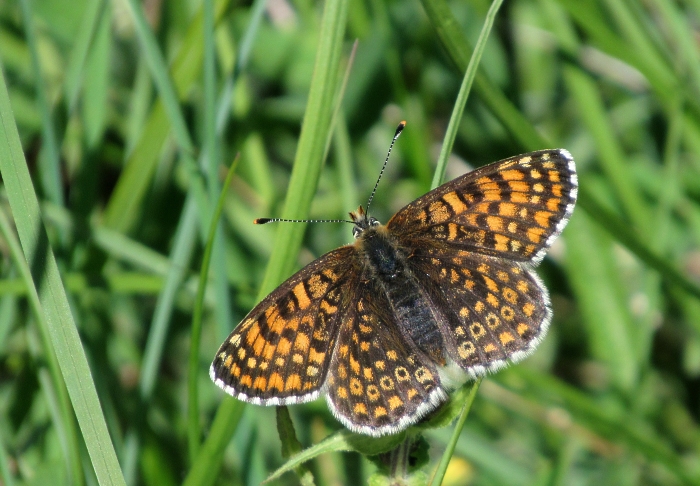 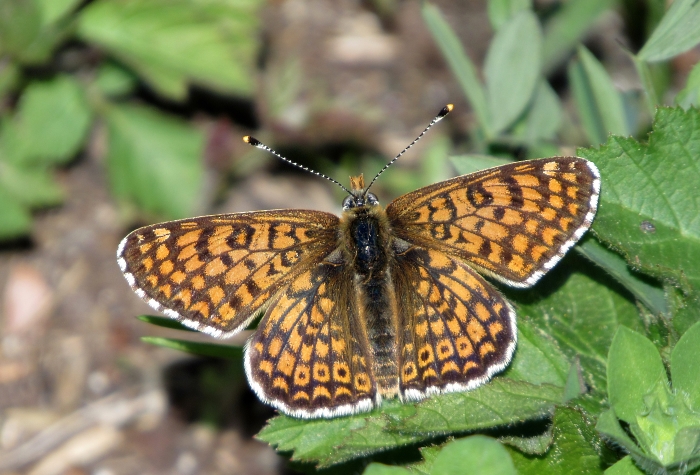 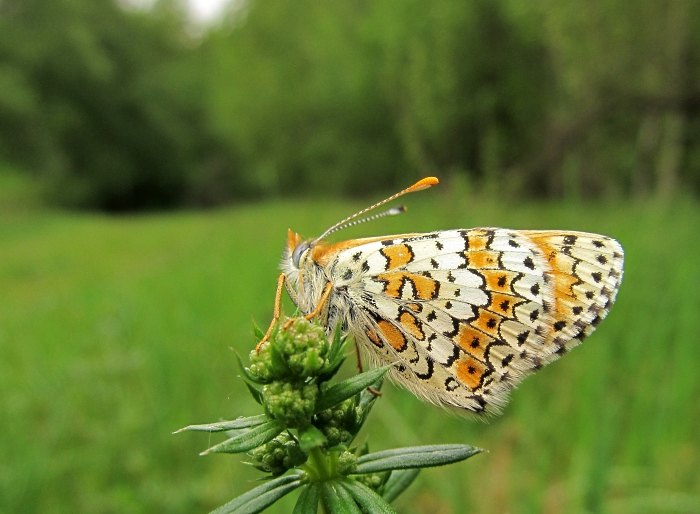 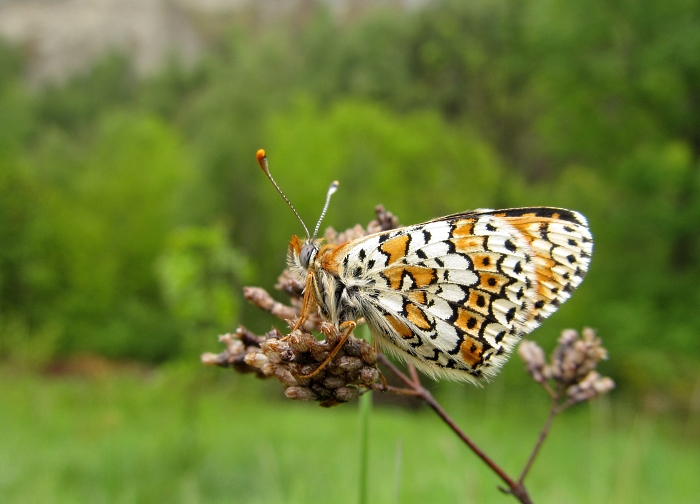 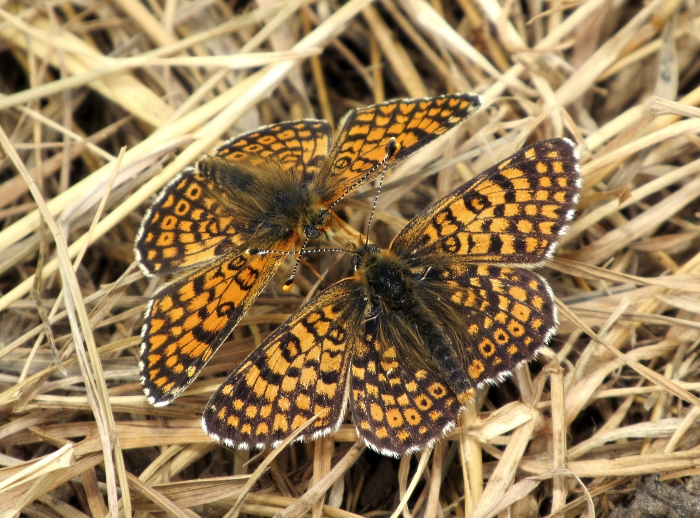 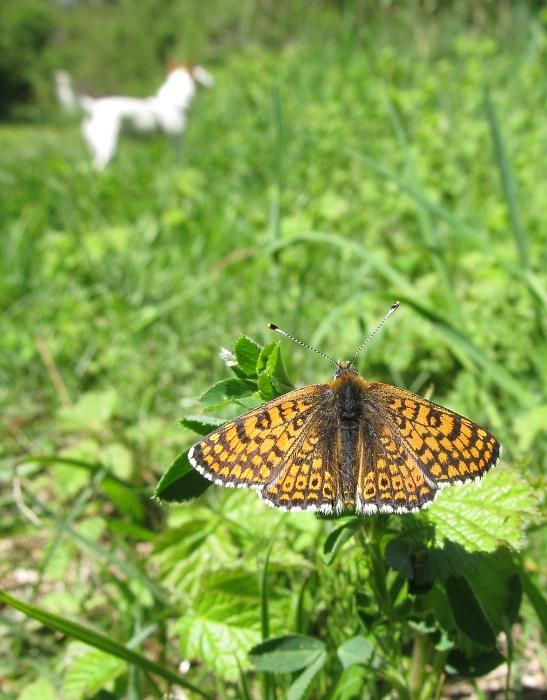 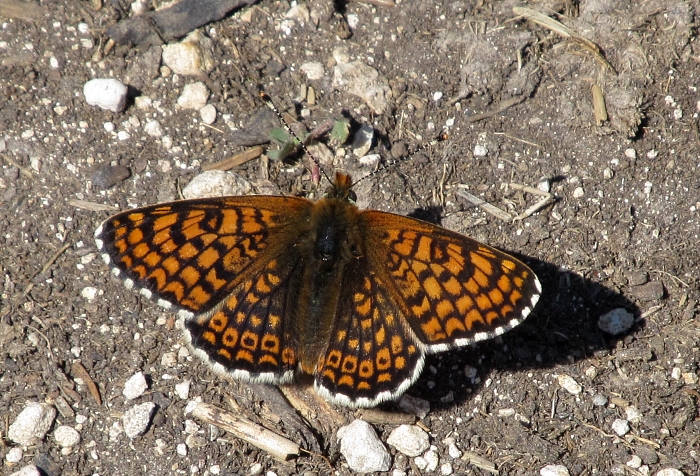 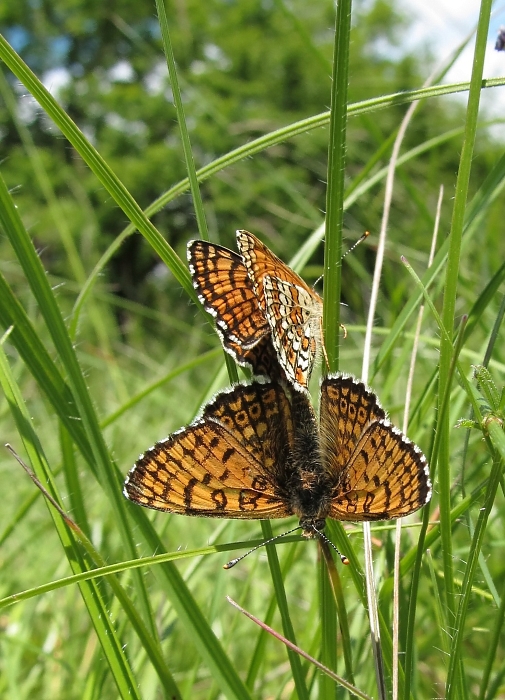 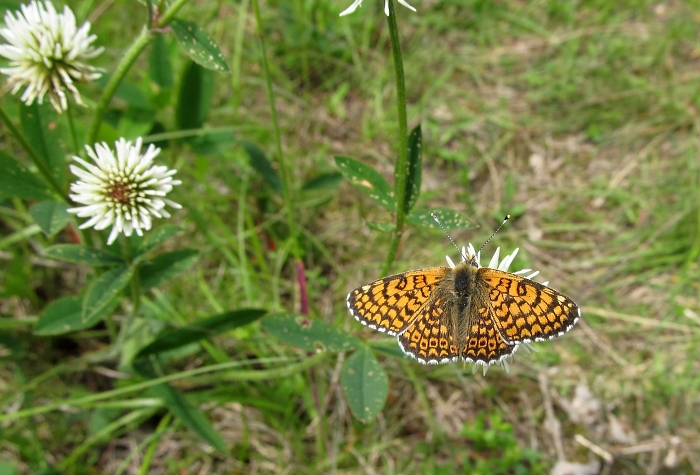 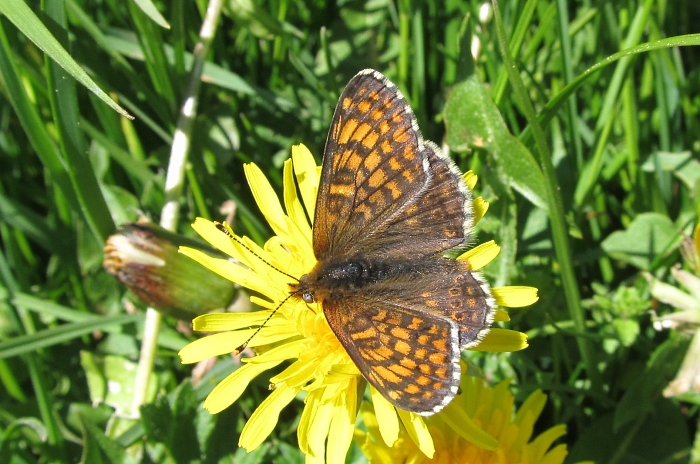 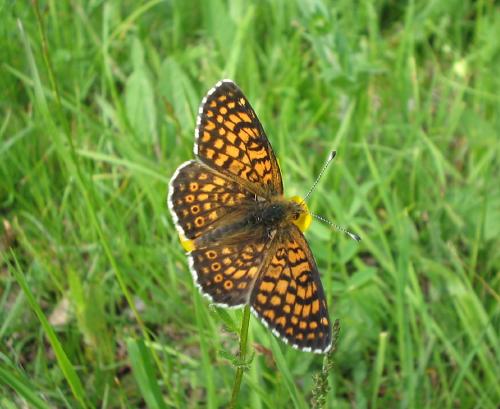 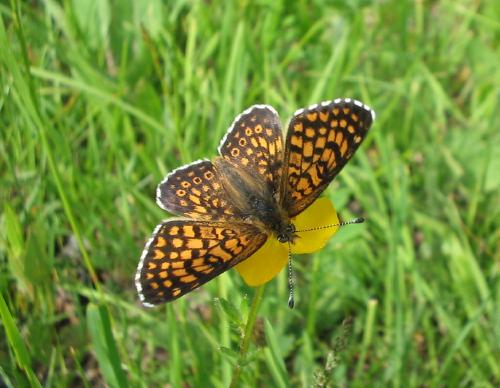 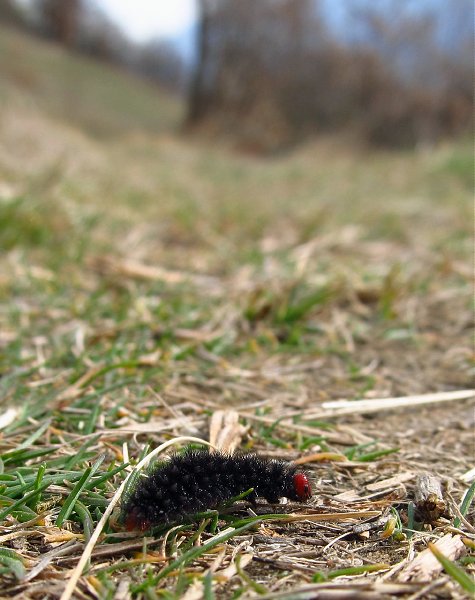 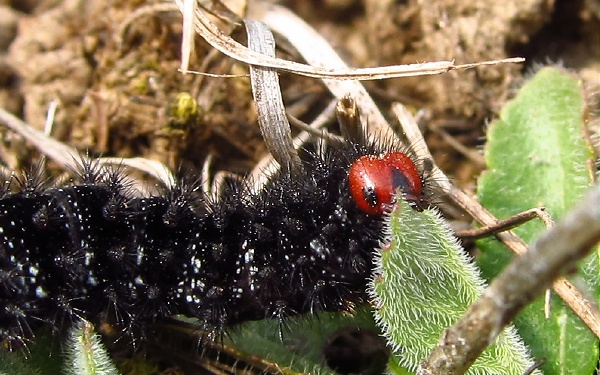 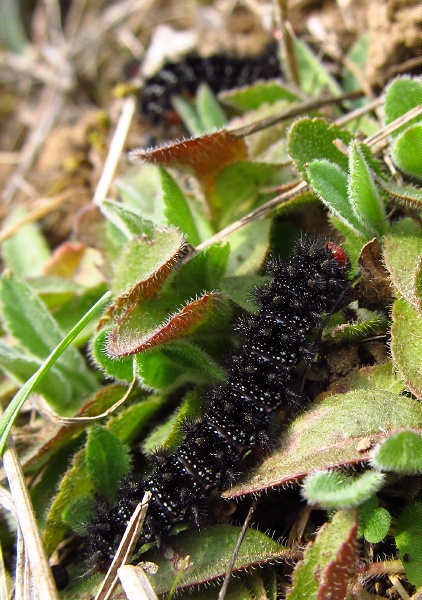 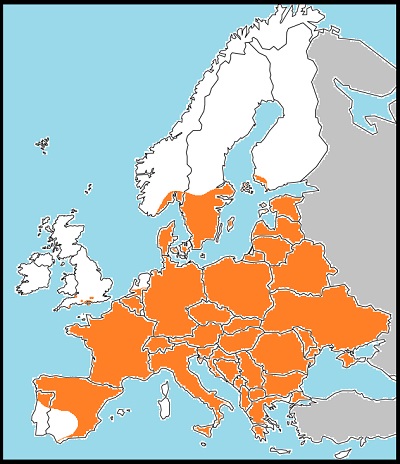 This is one of the early fritillaries, usually appearing in hot places in Switzerland by the end of April and always on the wing in May. Further north, and at altitude, its season starts later. In most of its range there is a single, protracted brood, flying into July or even August in the south-east. In warmer parts of Spain, France, Italy and Switzerland there are two broods. Males are conspicuously territorial butterflies, perching on leaves or flower-heads relatively close to the ground and frequently zooming off after passing insects. They also gather at moisture. For these reasons, males are more often seen than females. This is a heat-loving butterfly.

There is generally no problem identifying the Glanville fritillary. Unlike similar Melitaea species, it has a row of dark spots in the post-discal spaces on the hindwing - readily separating it from heath and meadow fritillaries, for example. Some knapweed fritillaries have these spots and may look generally similar (knapweed fritillary is extremely variable), but this latter species always has a swollen submarginal lunule in s.3 of the forewing, easily visible on the upperside. Glanville fritillary has at best a slightly larger lunule here. In the Balkans, Freyer's fritillary, Melitaea arduinna also has the hindwing spots but is larger and redder, with more rounded wings. I have yet to see this species. From beneath, the Glanville fritillary has a distinctive, rather spotty appearance (though not as spotty as in spotted fritillary). The strong, dark spots in the post-discal band separate it from all Melitaea species except arduinna.

The caterpillars are gregarious, and may sometimes be encountered in large groups in March, shortly before they disperse to pupate. They are easily recognised by their black bodies and bright red faces. They hibernate in webs while small. In most of Europe the foodplants are various plantains, though in fact there is quite a long list of possible hosts, including speedwells. In the UK, the Glanville fritillary was formerly restricted exclusively to the Isle of Wight, though it now flies on the mainland nearby and has been introduced at certain other sites in the south of England.