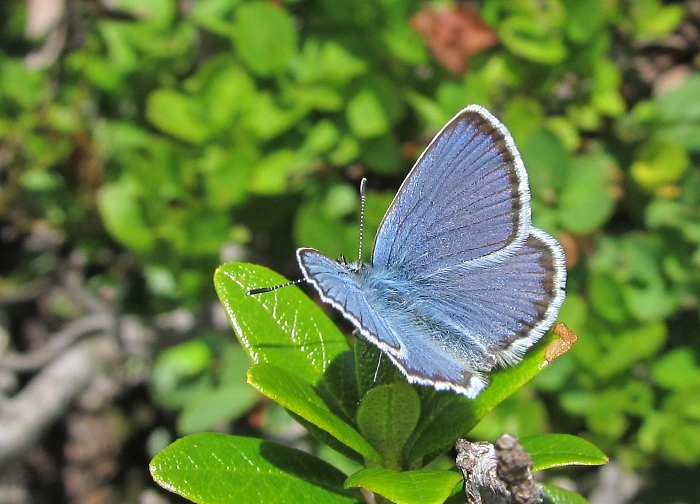 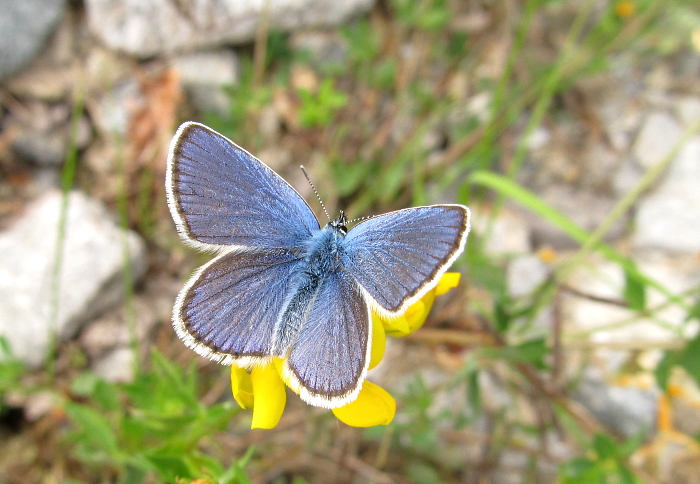 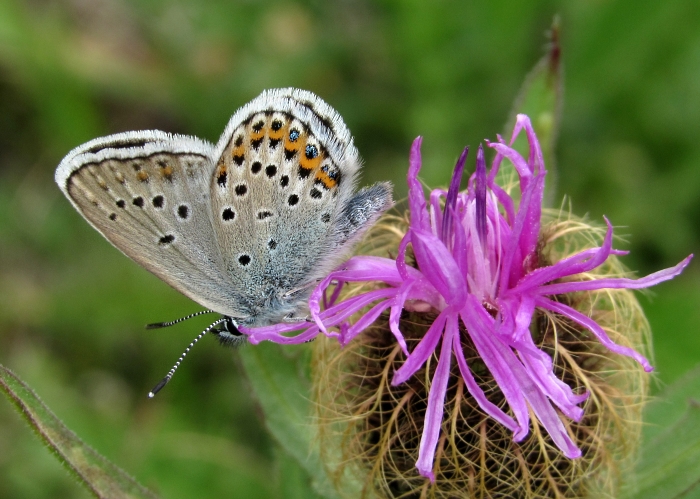 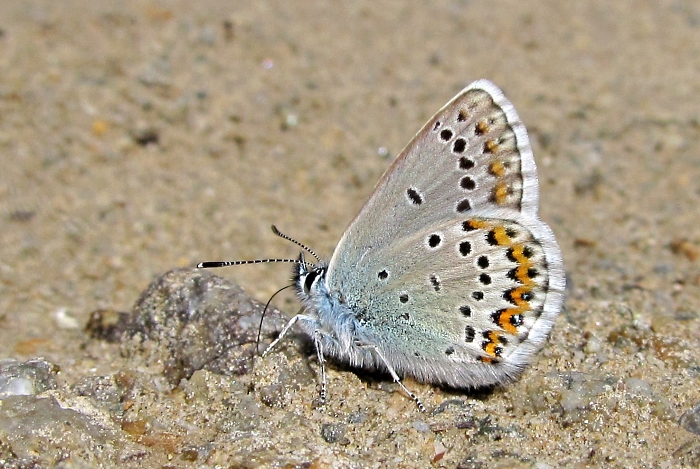 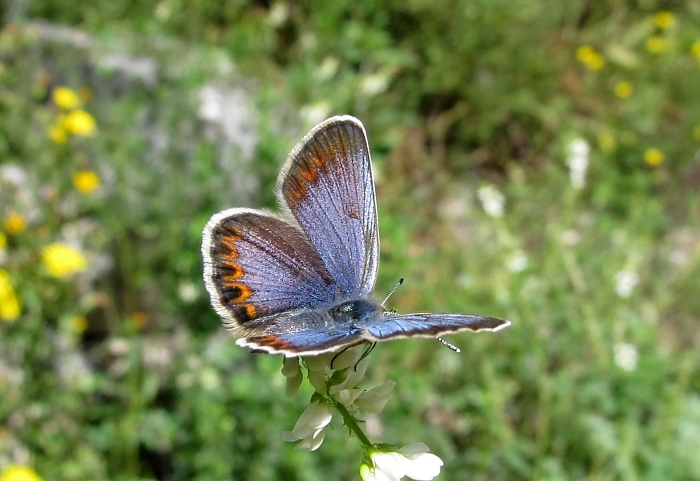 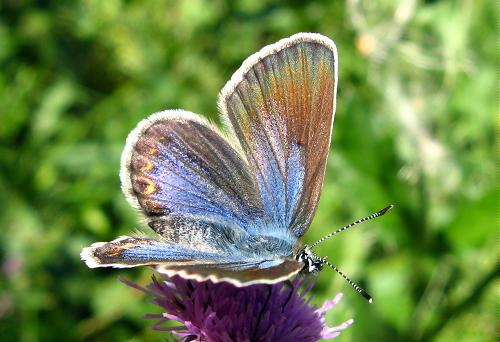 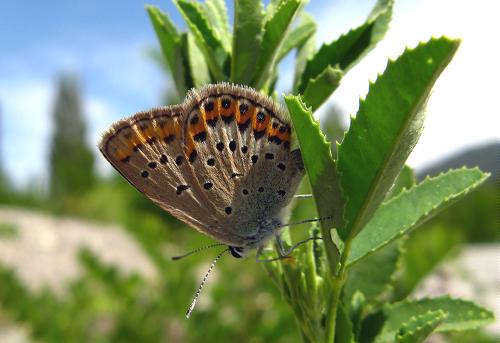 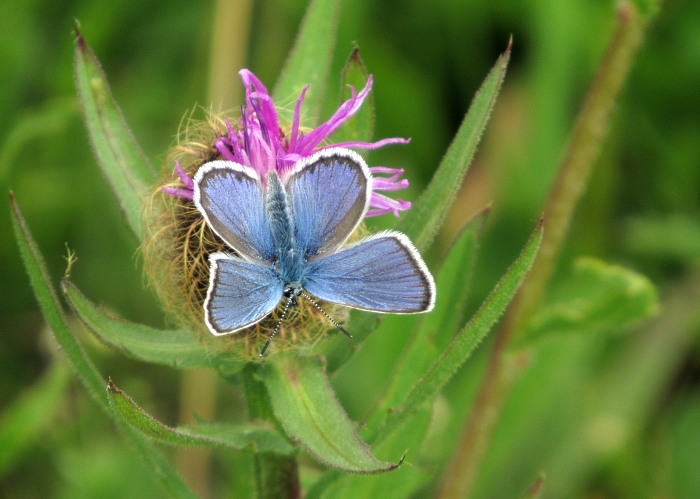 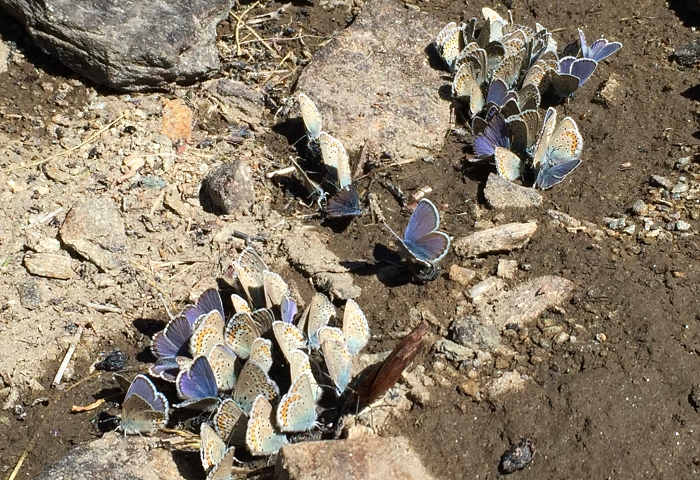 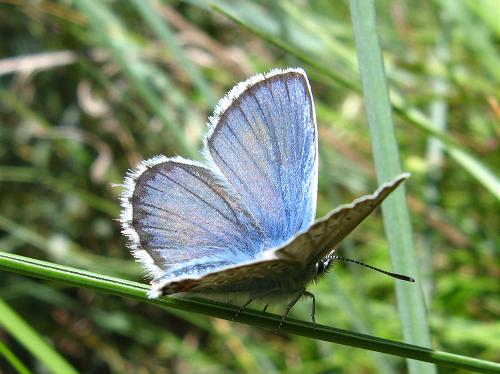 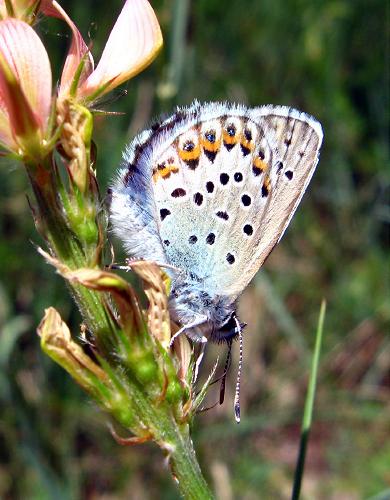 Here is a very low quality video of idas blues interacting with ants, filmed in Switzerland in June 2007: 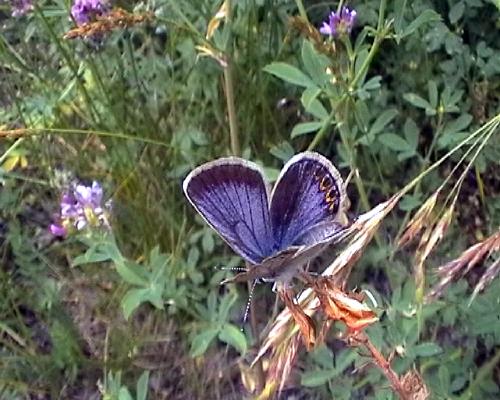 Female, Switzerland, 2004 (this individual is exceptionally blue, I think) 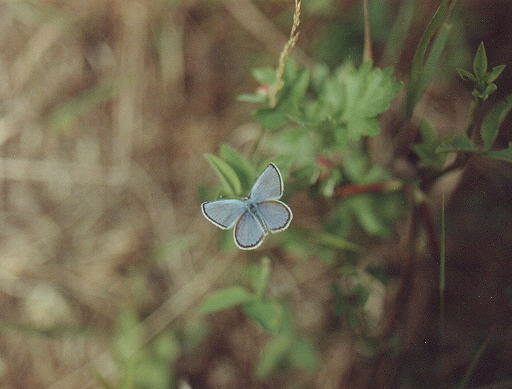 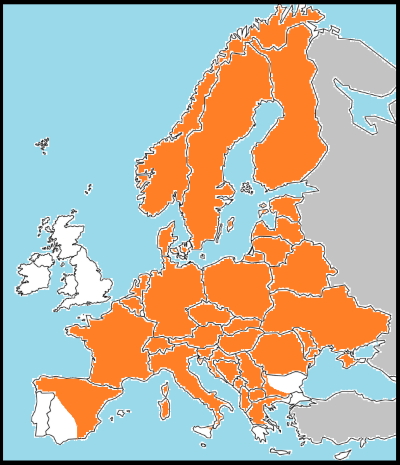 This is a widespread butterfly of lowland and mountain, found from the south of Europe right up to the far north. Like many of its close relatives, it is quite sedentary and shows a great variety of regional forms and subspecies. In Switzerland, where I have studied it the most, there is a distinct difference between the lowland subspecies, calliopsis, found in the Rhōne Valley, and the mountain forms. This is obvious not so much in the appearance of the butterflies, though the upland ones are typically smaller, but in the habitat. Calliopsis uses sea buckthorn as a foodplant and occurs in hot, dry locations where this plant grows. The upland butterflies use lower-growing herbs in the pea family, as well as heathers, and are commonly found along the flowery edges of grassy, mountain tracks.


In southern Europe, idas blues are double brooded, flying in May/June and then again in July/August. Further north, and at altitude, they are single brooded. The books say they fly in July/August but I see them into September in the Rhōne Valley of Switzerland.