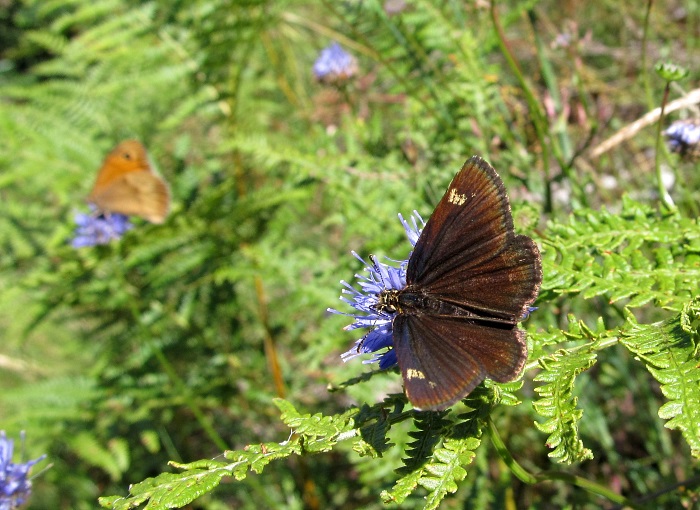 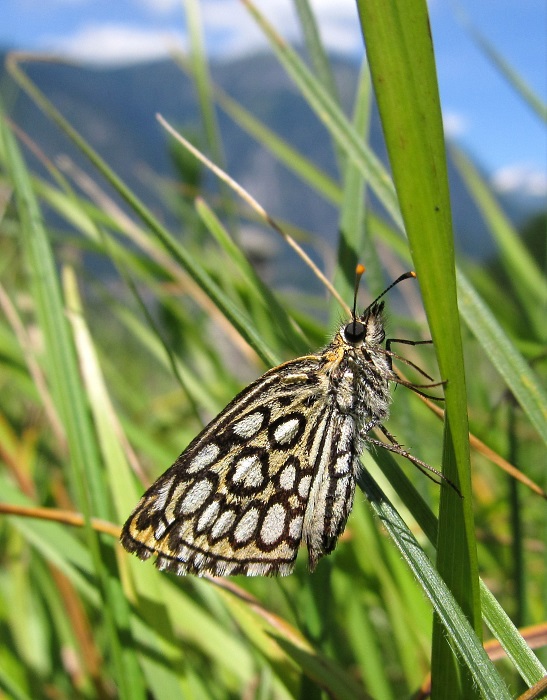 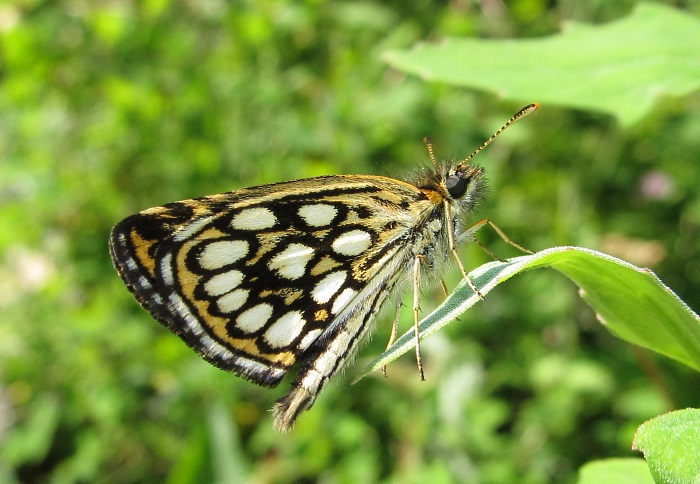 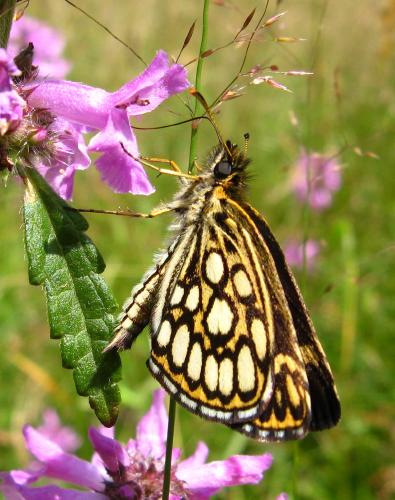 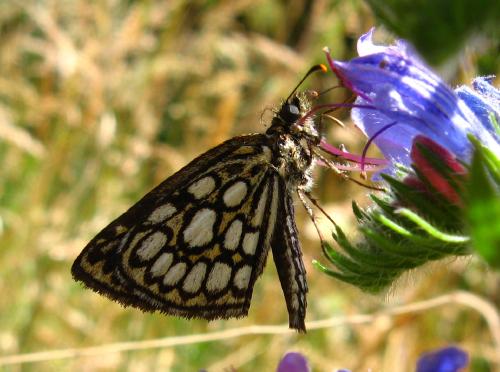 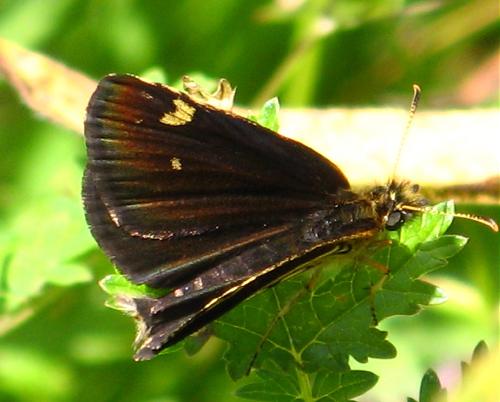 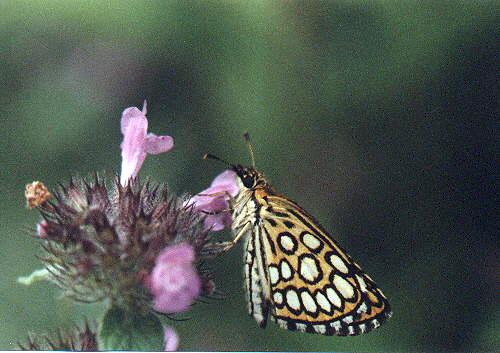 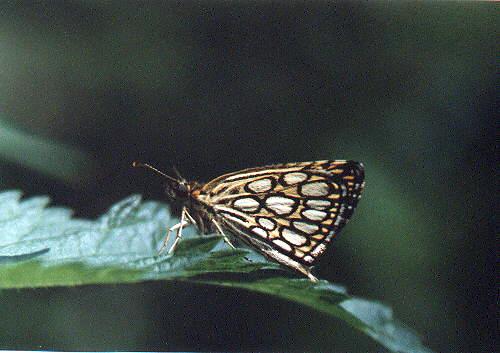 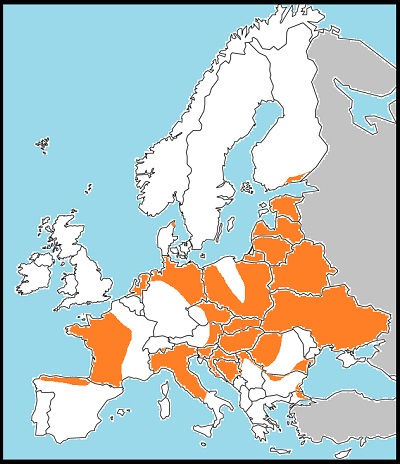 This remarkable butterfly is widespread in central and eastern Europe but absent from large areas and often very local. When I visited the Boronka Valley of Hungary in July 1994, I found it commonly in the forest regions, bouncing gaily around the edges of the rides and nectaring on flowers. I didn't see it again until a trip to North Italy with Matt Rowlings in 2007. Since then, I have revisited North Italy and seen this species on several occasions, but not in any great numbers, and not reliably. In Switzerland, it is only found in Ticino. It is a creature of woods with grassy clearings. The books say damp woods, but I have found it also on hot, dry but sheltered hillsides, where nettle tree butterflies fly.

There is no possibility of confusing this species with any other. In flight it is unmistakable - bouncing along as if on an invisible elastic, or a pogo stick (depending on your perspective). No other butterfly bounces like this one. At rest, the yellow underside with bold, black-ringed, white bubbles is unique, as is the uniformly dark upperside with yellow spots in the apical area of the forewing.

The foodplants are various grasses in different genera, on which the larvae feed in a feeding tube made from a folded blade of grass. The larvae hibernate within this tube. Adults fly in a single generation in late June and July.