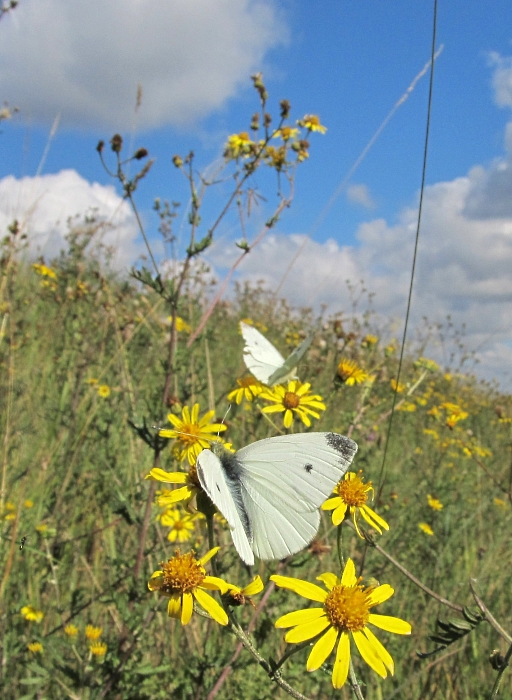 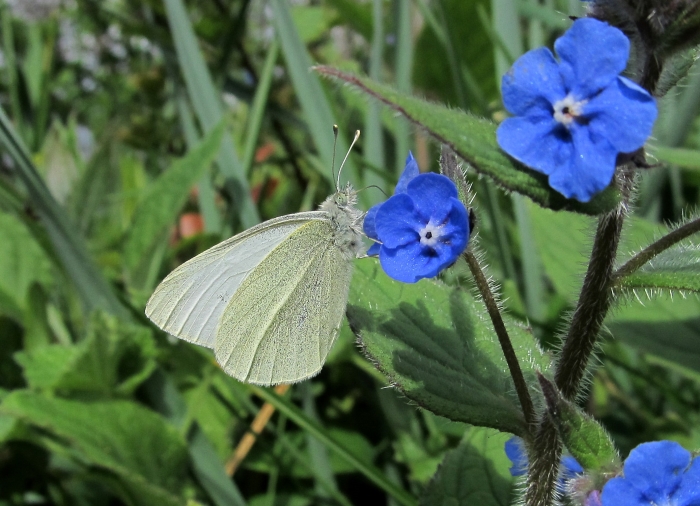 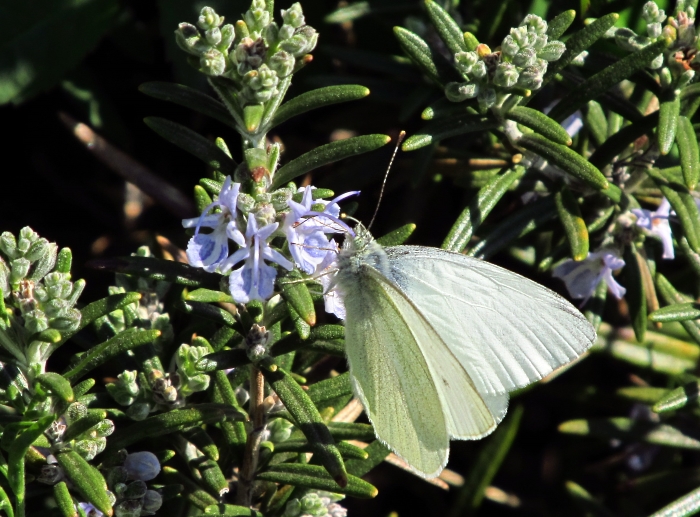 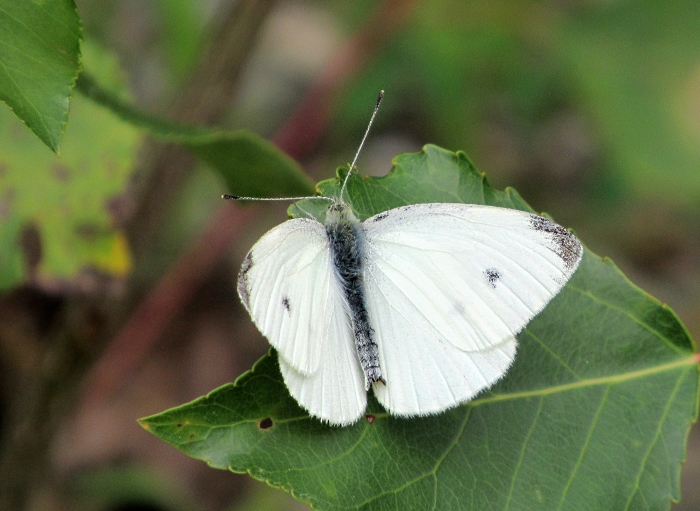 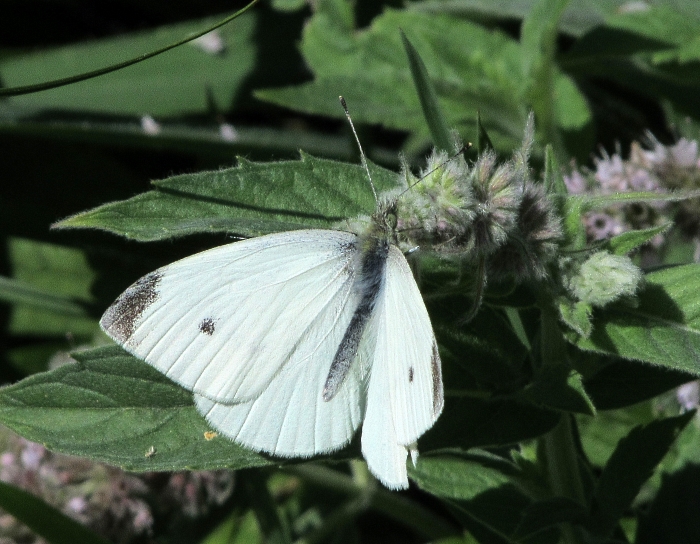 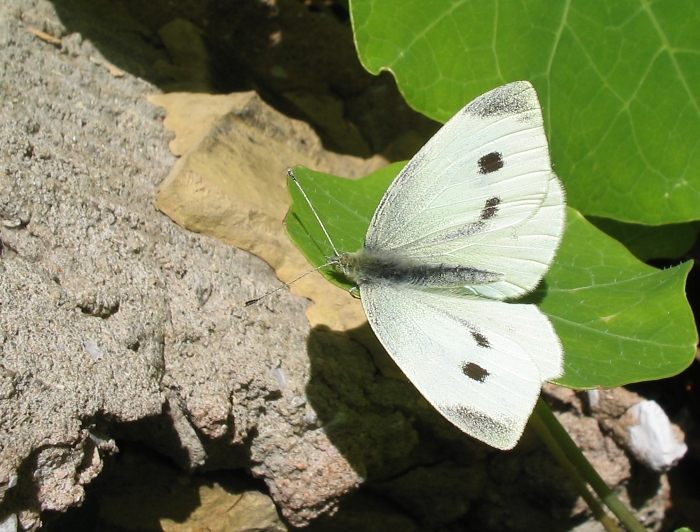 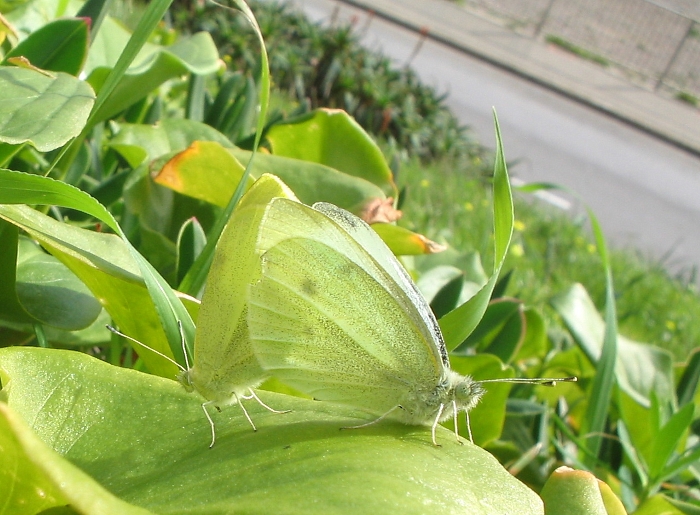 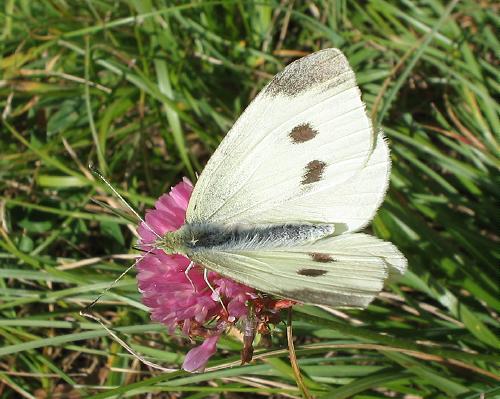 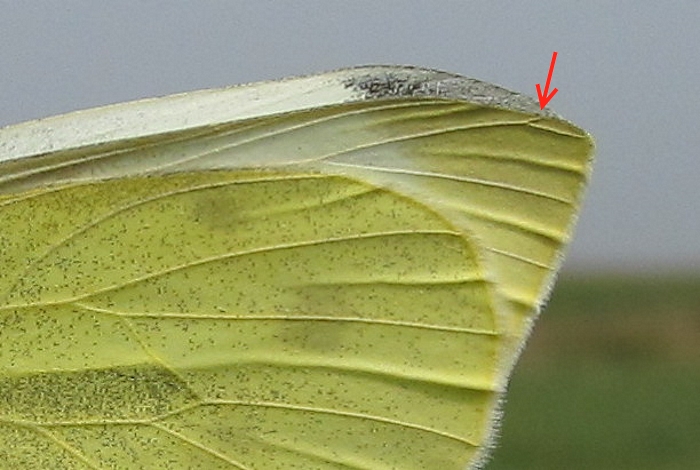 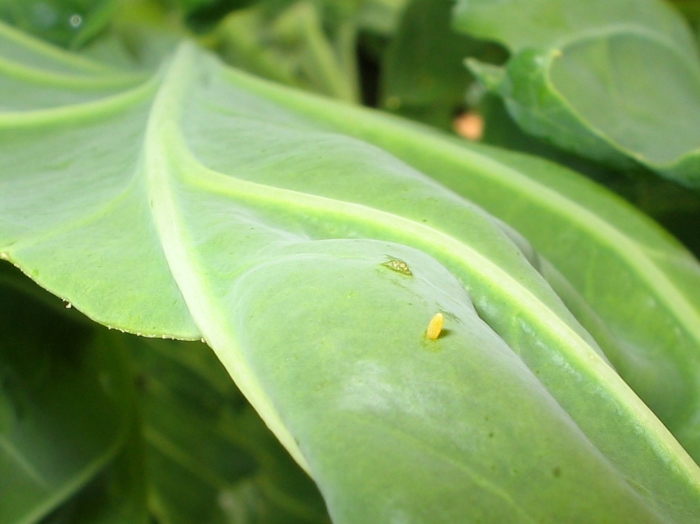 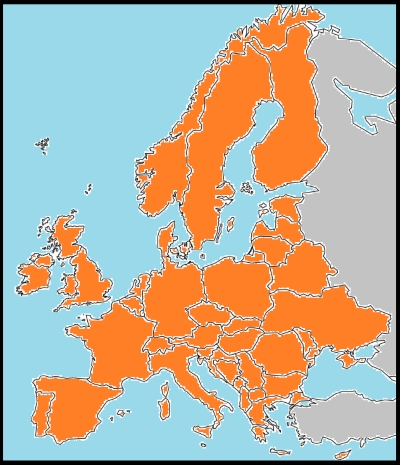 Like the large white, this is a familiar butterfly all over Europe and generally regarded as something of a pest. Most populations rely less on migration than those of its cousin but it is a highly mobile butterfly all the same, reaching areas of the far north where it could not possibly be resident all year round.

Apart from size, the small white can be distinguished from the large white by the apical mark, which extends further along the costa than the outer margin. This also distinguishes it from the otherwise more similar southern small white. Like that species, and unlike large white, the male small white has a single discal spot on the forewing, though this spot may be very faint or absent in the spring brood. The female has a second dark spot below and usually at least a trace of a dark dash along the trailing edge of the forewing. The underside of the hindwing in both sexes is rather unevenly covered in dark scales - more densely in summer broods. This helps separate the species from southern small white, which is typically more densely and evenly scaled. A further point to note, only visible on very careful examination of the underside, is the presence of a fork in v.7 of the forewing. This may be small or even occasionally absent (I am told) but is never present in southern small white and therefore definitive when seen.

Eggs are laid singly on the leaves of various cabbage family plants, including domestic and commercial species. The species hibernates as a pupa, hatching out usually in April in central and northern latitudes but earlier further south. It may then be seen throughout the year in two or three broods, flying well into autumn.