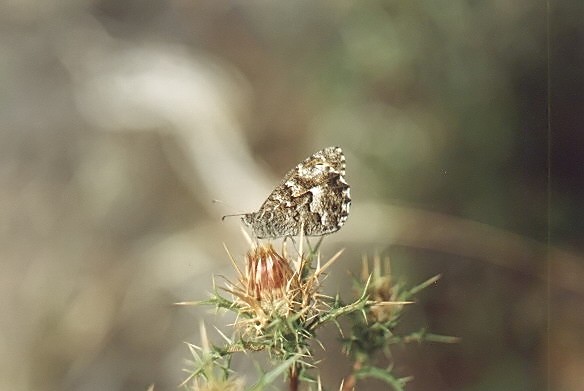 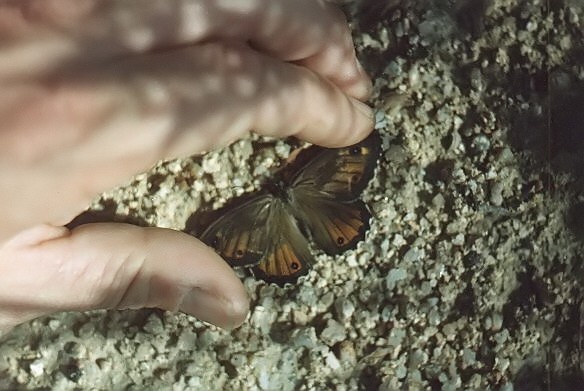 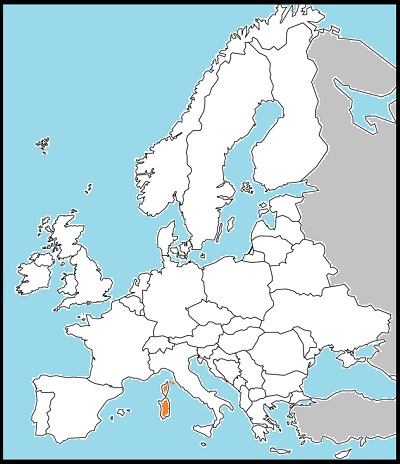 I have only seen this species once, when I was tutoring in Sardinia, way back in the early 1990s. It is restricted to Sardinia, Corsica, Elba and Capraia, where it replaces the otherwise very similar grayling, Hipparchia semele. Older books state its range as including southern Italy, Sicily, the Balkans, Turkey and North Africa, but these populations are now counted as separate species (blachieri, senthes and algerica).

There is no real problem with identification, as no similar grayling flies on the same islands.

The caterpillars feed on grasses, and the adults fly in hot, scrubby places from June to August. It hibernates as a caterpillar.