BACK TO GUY'S EUROPEAN BUTTERFLIES
BACK TO MY INDIA PAGE 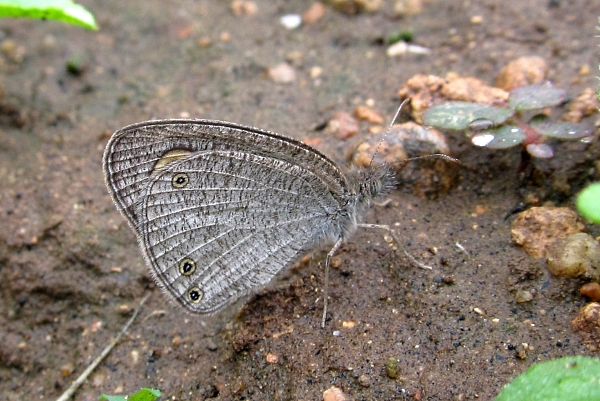 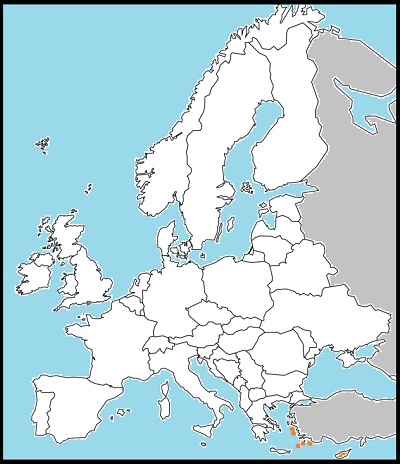 
In European books this butterfly is called the African ringlet. It is found on a few easter Aegean islands, Cyprus and eastwards into Turkey. It is much commoner in the Middle East and southern Asia and the picture above was taken in Tirupur, in Tamil Nadu, India, where it is known as the common threering.

The caterpillars feed on grasses, including meadow grasses and the adults fly in a succession of broods from April to late October.